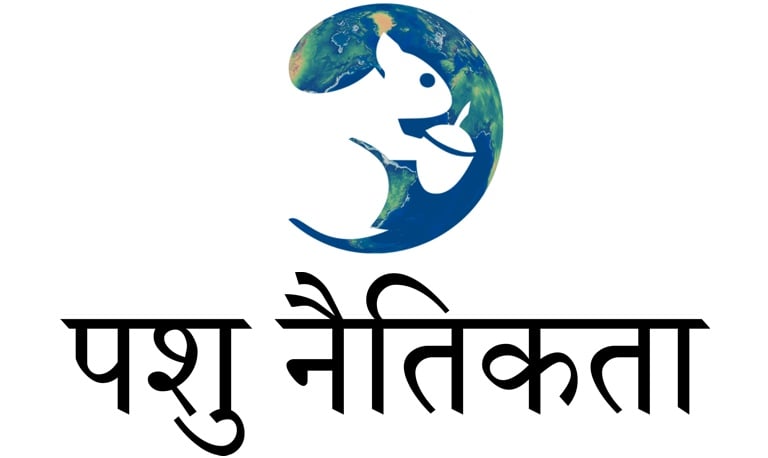 At Animal Ethics we work to improve the accessibility and reach of important ideas about the situation of animals, the reasons to help them, and how to do so. In line with this goal, we are happy to announce that our website is now available in Hindi. This new milestone complements the outreach in India that we began earlier this year.

This means our website is available in a total of nine languages, including English, Spanish, German, Portuguese, French, Polish, Italian, Chinese, and now Hindi. These include five of the six most spoken languages worldwide, and offering content in these languages makes our website understandable to several billion speakers.

Hindi is the most spoken language in India, and one of the world’s most spoken languages, with more than 340 million native speakers. It is estimated that there are more than 600 million Hindi speakers in total. This is important to us, because our content can now be read by a much larger audience. Even though there is a minority in India who can read in English, there are many who don’t, and there are many reasons to think that India may be a promising country for animal activism. India’s population is currently 1.4 billion, the second most populous country, and the population is still growing steadily. In a few years it is likely to become the world’s most populated country. India is also an influential country that is growing very quickly economically. It may already be the fifth largest economy in the world.

In addition, concern for animals is common in India, due to reasons having to do with traditions, religion, and history. As a result, over 30% of the population report that they do not eat animals. This makes it a particularly interesting country for outreach. Most animal advocacy organizations work predominantly in Western countries, so work in many other places is often neglected. However, our intention in working in India is not to just bring a message from outside. Instead, the work of Animal Ethics there is done by local people, and in a local language. This is also a reason why we began preparing our materials in Hindi when we started to work in India .

Take a look at the Hindi version of our website here

If you are interested in helping us translate more articles into either Hindi or another language, please get in touch with us. Remember that you can also support our work internationally through your donation.