Should we oppose fishing with supertrawlers, but not local or sport fishing? 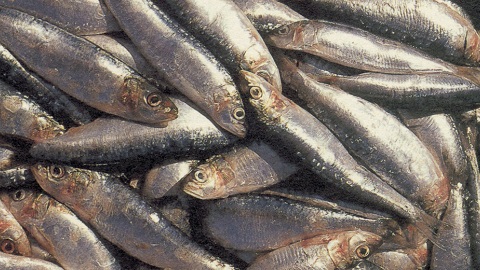 The huge fishing boats called supertrawlers will be banned permanently by the Australian government in March of 2015.1 These vessels, more than 130 meters long, can kill a huge number of fishes every day. They work by carrying fishing nets of up to 300 meters in length, trapping all the fishes in the net’s path.

The ban on fishing with supertrawlers was announced after a petition against them received almost 63,000 signatures.2 Supporters of the petition expressed concerns that supertrawlers were a threat to marine life, commercial fishing, sport fishing, and tourism. They also mentioned that, in addition to their intended victims, the nets caught a large number of endangered fishes and sea mammals.

After hearing the grievances of the affected parties, the parliamentary secretary for agriculture issued a statement saying, “The government is determined that Australian fisheries management remain among the best in the world.” This statement makes clear that the change in policy is not meant to protect sea animals or to end the practice of killing them for sport or commercial purposes, but merely to modify the allowable methods of fishing.

One of the primary objections of supporters of the petition is that supertrawlers contribute to the global depletion of fishes. The petitioners want to stop supertrawlers in order to ensure the viability of fishing practices in Australian waters.

Another of their major concerns is that trawling kills many animals that are not targeted by fishers. They include other fishes, other vertebrates such as seabirds, turtles, and dolphins, and also a very large number of invertebrates. Because fishers cannot sell these animals, they throw them away.3 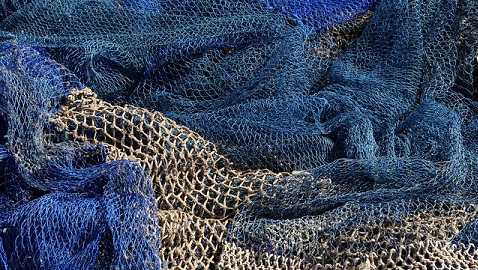 This happens on a particularly large scale in the case of trawling, but it also occurs with other methods of fishing. Longline fishing hooks, for instance, kill many seabirds who get trapped in them because they want to eat the bait.

If we consider the interests of the affected animals in not suffering and in continuing to live, we should oppose all forms of fishing. It is not only supertrawlers that are the problem, but also commercial, local, and sport fishing boats, since all of them cause the deaths of sentient animals.4

We must also note that even though industrial fishing kills an immense number of animals,5 sport fishing also kills a very significant number.6 In fact, of all the ways nonhuman animals are harmed for entertainment, sport fishing is by far the one in which the most animals are injured and killed. The numbers are usually counted not in terms of individuals, but of their weight. However, the weight figures are so high that we can estimate that many billions of animals die due to this every year.7

The problem with fishing is that it kills and otherwise harms sentient animals. When an animal is a victim of fishing, their most important interests are disregarded. It doesn’t matter if the fish is deprived of life by a supertrawler or a small, local fishing boat, and a fish’s death does not become any better or worse depending on whether they belong to an endangered species or not.

1 Medhora, Shalailah (2014) “Supertrawlers to be banned permanently from Australian waters”, The Guardian, 24 December [accessed on 7 January 2015].

6 Balon, E. K. (2000) “Defending fishes against recreational fishing: an old problem to be solved in the new millennium”, Environmental Biology of Fishes, 57, pp. 1-8.