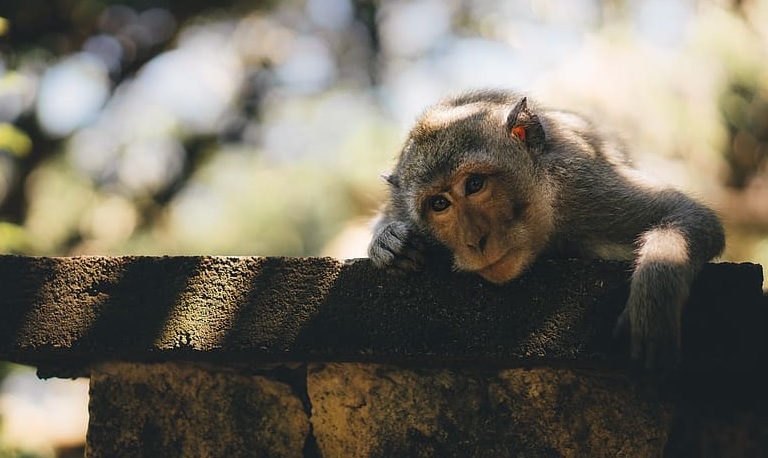 To argue well for respect for animals it is useful for animal advocates to be familiar with the existing arguments and views in ethics concerning this issue. This is especially the case if we consider that to have a positive impact in the long run for sentient beings, we will need to challenge the prevalent attitudes of disregard toward nonhuman beings. We are currently expanding and updating our website section about ethical theories and nonhuman animals. As part of this effort, we have just published two new pages in this section.

Fortunately, there is a great deal of work against speciesism and the moral relevance of sentience. This has been done from many approaches in ethics. However, finding comprehensive and clear information about this is not always easy, given the variety of sources available. The information is sometimes presented in a very technical way. In addition, most of the existing work doesn’t follow the implications of these theories as they apply to helping all sentient animals. Animal Ethics’s website section about ethics and animals is intended to make this information accessible.

The new texts we are publishing address two important views in ethics:

These two types of views have gained substantial attention in recent years, even though they’ve been around for much longer. Work on the moral consideration of nonhuman animals from these two perspectives has also increased recently. As a result, we are adding these new texts to account for these view to our ethics section. We hope they will be useful to you!

Including these new texts, our website section about ethical theories and animals now contains 10 articles. To continue to improve this information, we will soon publish revised versions of our other texts in this section.