Justice for all: what the veil of ignorance shows us about a just society

There are certain general life circumstances that most of us would prefer. If we were given the choice, most of us would probably choose life circumstances that would enable us to do what we wanted, kept us safe from harm, and made us happy. We might also want to be born into a position that granted us some special status or economic benefit, like being the child of wealthy or politically connected parents. 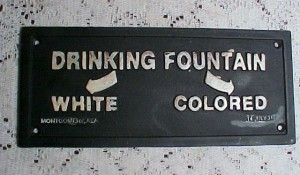 But what if you were going to be randomly assigned a position in a brand new society? Imagine that you would have no control at all over what position you would occupy in that society — whether rich, poor, male, female, a member of a group that’s currently discriminated against or not — but that you could choose what kind of society it was overall. You would probably want the society to be as fair and just as possible.

Asking these questions is the beginning of a thought experiment in practical philosophy. Its point is to help us think about what a truly fair society would look like. It asks us to envision a scenario in which we have to create the political and social structures for a new society that we are going to live in. In this imaginary society that we are creating, we would not know what position we ourselves would occupy. How would we want this world to be if we knew we might be born into the worst possible position in society? What would we choose if all we were thinking about was how well or poorly our own lives could go in this society? 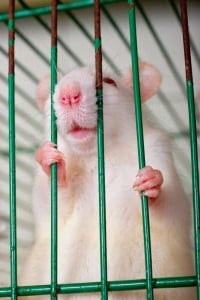 In contemporary philosophy, this uncertainty about what our own position would be is known as the veil of ignorance. Behind this veil of ignorance, we would not know the class, gender, ethnic background, economic status, or anything else about who we would be. The thought experiment is intended to help us come up with a just system for a society of equal citizens.1

The idea of the veil of ignorance is normally used as a tool for thinking about justice in exclusively human societies. But there’s no reason to think that we should only consider possible situations which humans could be in. That would be arbitrary. The reason we give moral consideration to humans is because their lives can be good or bad depending on their situation, and because they can be helped or harmed by what we do. But this does not apply only to humans. All sentient animals can have good and bad experiences in their lives. In order to be fair, we need to include all sentient beings.

What would a society based on principles of equality look like if it included all sentient animals? There are approximately 24 billion domesticated animals (excluding aquatic animals and bees), over 3 trillion land vertebrates, and around 13 trillion wild fishes on the planet right now. And there are only about 6 billion humans. Chances are, when you emerged from the veil of ignorance, you would discover you were a nonhuman animal. 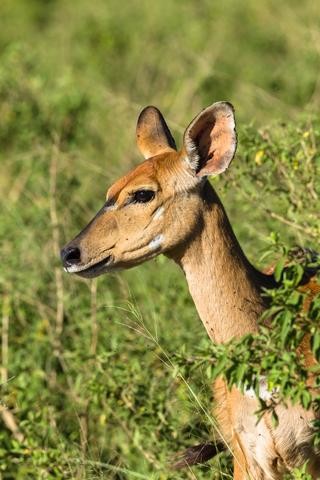 If you did not know which species you would be, how would you create this new society? What norms would you introduce, and what laws would you enforce regarding how humans should act toward nonhuman animals?

If there was a good possibility that you could be born a cow and bred in a factory farm (after all, cows outnumber humans), would you make it legal for factories to confine and kill cows for their milk, meat, and skin? If you might become a whale or dolphin, would you make it legal for theme parks to hold you in a small confined pool (comparable to keeping a human in a bath tub), letting you into a larger pool only to force you to perform tricks in areas so noisy it could drive you insane? What if you might be a deer? Would you create a society that held deers in such low regard that it might institute a policy to starve you to death or shoot you in order to preserve an endangered species of plant? What if you could be a chimpanzee dying of Ebola while humans argued over whether it was worth the cost to treat you? Or an animal who was starving in the wild, whose life could be easily saved by human intervention, but where human society considered the “autonomy” of wild animals to be more important than their wellbeing?

Many beings suffer because they are either exploited or simply disregarded. This is what society is like today. But it doesn’t have to be this way. It may be difficult to envision a society in which all beings are respected, but that does not mean we cannot take action now to help create such a society. There was a time when women’s suffrage and the abolition of human slavery seemed impossible. Doing what is just as a society requires individuals to take a stance in defense of those who cannot help themselves. It is up to all of us to work toward a better society for nonhuman animals.