A new article about animals and politics 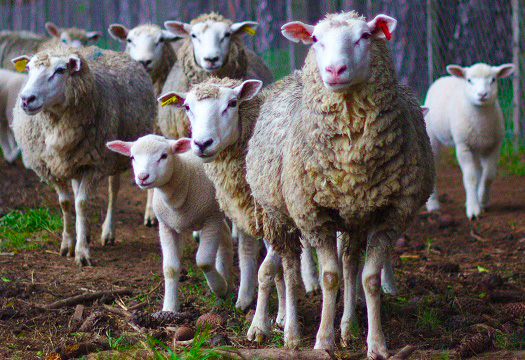 Politics are not simply about the system of political parties, elections, parliamentary sessions, and the like. They’re about how a society is organized to achieve the aims that it has. It’s about how power is distributed, how decisions are made, and how matters of justice and related issues are addressed within it. And beyond that, it’s essentially about what a community should be aiming to achieve.

If the arguments against speciesism are correct, this means that an important aim that political institutions should pursue is safeguarding the interests of nonhuman animals, striving to ensure that they are fulfilled, and not thwarted.

We might think that it would be impossible for political societies to ever enforce measures to grant full consideration to nonhuman animals, because the only individuals who can vote in our societies are human beings. But this is not so. Political communities currently enforce respect for children, adults without complex cognitive abilities and noncitizens without the right to vote. There is no reason why they can’t do the same in the case of nonhuman animals.

This new article examines this question in detail, explaining how the interests of nonhuman animals can be accounted for in political theory, and explaining why politics shouldn’t be about human interest alone and should instead be concerned also with the interests of all sentient beings:

It’s true that those who have the power in a society get to decide what aims that society will try to achieve, so the fate of nonhuman animals rests ultimately in the hands of human beings. But as opposition to speciesism grows we continually endeavor to have the interests of nonhuman animals taken into account.