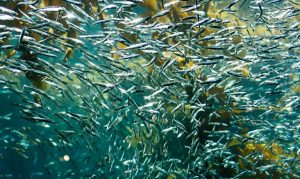 Haven’t you ever noticed that it is difficult for us to visualize the difference between very large amounts? Psychologists have pointed out that this is related to a cognitive bias which is called “scope insensitivity”.

This bias has very important consequences when it comes to doing activism in defense of animals. We may be driven to act in favor of some animals, maybe because their situation is particularly bad or because it is relatively easy to end the harms they are suffering, while we could save a much larger number of animals by choosing a different course of action.

This is a new piece that explains what this bias consists of, what the most important research that has been done on it is, and why we should try to avoid it:

Scope insensitivity: Failing to appreciate the numbers of those who need our help

With this text we are starting a new series of articles addressing different cognitive biases which often render our activism less effective. We hope this will be interesting to you and will encourage thinking more deeply about the best ways to defend sentient beings.