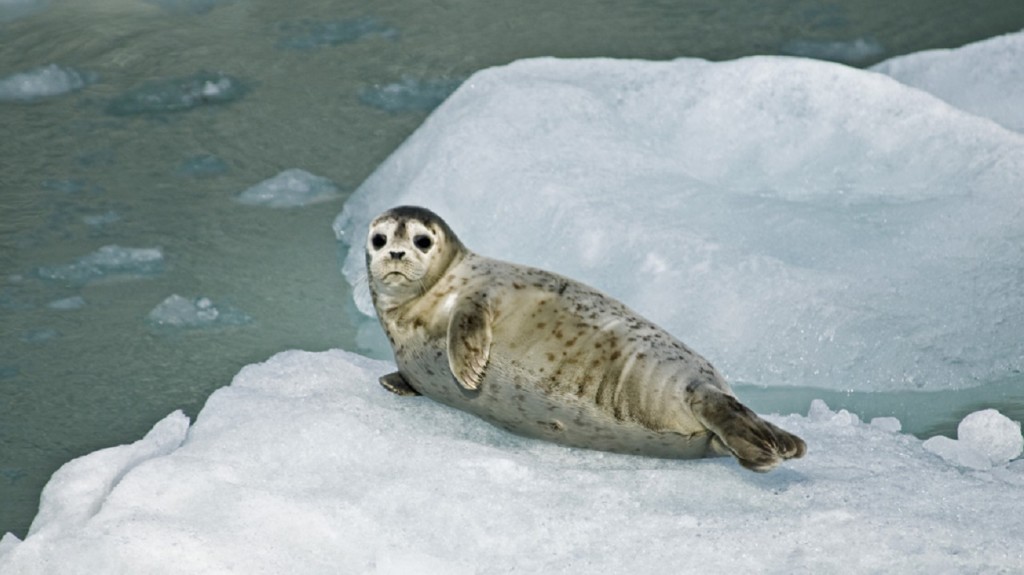 The WTO has just upheld the European Union’s seal products ban on moral grounds after it was appealed by the governments of Canada and Norway. According to the AP report, the WTO’s Appellate Body affirmed that moral concerns can override commercial interests. “It also agreed that the EU’s ban on seal products is necessary to protect public morals as spelled out in the General Agreement on Tariffs and Trade, the international treaty that formed the basis of the WTO.”1

The demand for seal products has plummeted since the Canadian seal hunt was publicized worldwide in the 1960s, leading eventually to multiple bans on seal products. The U.S. ban was initiated in 1972, Mexico’s in 2006, the European Union’s in 2009, the Russian Federation’s in 2011, and Taiwan’s in 2012.2

Despite this, the Canadian government has spent millions of dollars to support the seal hunting industry since the 1990’s, including promoting and defending the activity, and subsidizing it by buying up unsold skins.3 This year the Canadian Fisheries and Oceans Department has, for the fourth year in a row, set an allowable kill quota for Harp Seals at 400,000. This is the historic high since quotas were first used in 1971.4 Since there is now only a small market for seal products, this move is thought to be the result of politicians seeking swing votes.5

The claims of defenders of the seal hunt

The Canadian government has protested that morality was considered in making the decision to support the ban on seal products. They called the EU ban a political decision with no basis in fact.6 Of course it is a political decision, but it is one that was made taking facts into account and responding to them on moral grounds.

Fisheries Minister Shea says what is at stake is “the livelihood of thousands of hard working men and women in rural communities.” Prime Minister Harper states that the slaughter is necessary because it provides jobs for local communities.7

Another major argument for the maintenance of the seal hunt has been that the indigenous people need it to survive. A memo put out by the Department of Foreign Affairs in 2001 said “play the Nunavut Inuit card, as leverage,” hoping to open the door for all seal products.

It could be pointed out that these claims in favor of seal slaughter are dubious. Most sealers do sealing work for a very short time every year and the money they earn from it makes up only a small fraction of their annual income. And the international bans usually already allow sales of seal products from indigenous people.

However, if we look at the issue from an antispeciesist perspective, such refutations of these arguments are unnecessary, and we would reject the Canadian government’s arguments even if they were true. Seal hunting means that hundreds of thousands of seals are deprived of their lives. In addition, they have long, excruciating deaths, often while being impaled in the face with a hook and dragged, or skinned alive. These are almost always young seals no more than a few months old, and their mothers are nearby and watching.8

None of the claims by the Canadian government can justify this. Humans’ interests in seal hunting do not justify harming animals in these ways. The existence of the Canadian seal hunt is possible only because of the human attitude that, as members of another species, the seals do not deserve the same moral consideration that we give other humans.

No reason is mentioned for this unequal treatment. It is simply assumed. Often people consider that being human holds an intrinsic inner quality of dignity or worth that does not need to be defined. But it is ethically necessary to make a coherent explanation about our behavior toward others. We cannot use appeals – either explicit or implicit – to qualities that are undefined and therefore arbitrary.

Appeals to qualities that are definable don’t work, either. Any specific, definable characteristic such as intelligence, or shared experiences, or self-awareness, can in some cases (given age, illnesses, disability, or individual differences) be greater in nonhuman animals than in humans. So we cannot make an argument that animals deserve less moral consideration than humans based on these characteristics.

Giving equal moral consideration means respecting the interests of all sentient animals without regard to their species membership. This does not mean treating all animals exactly the same as humans. Seals do not need to enroll in a school. However their own lives and their families are precious to them as ours are to us.

This means taking the life of a nonhuman animal (in this case slaughtering seals) can never be ethically acceptable in order to: