Thanks for supporting Animal Ethics! 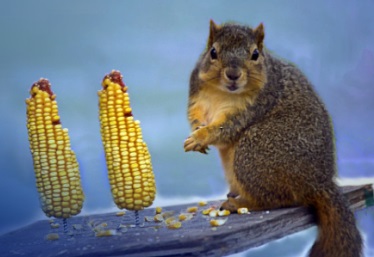 We’re pleased to announce that Animal Ethics has successfully completed a donations matching challenge made possible by Raising for Effective Giving (REG). We received $25,000 in donations during the past two months, and those funds were matched dollar for dollar by REG thanks to a donation made by poker world champion Martin Jacobson. Some of you took advantage of your employers’ giving programs which match employee donations, so your donations were quadrupled. This will help us to work much more, and more efficiently, to spread concern for all sentient beings.

Once again we’d like to thank Martin Jacobson, Adriano Mannino, Raising for Effective Giving, and all of the supporters who donated to help make it possible for us to effectively contribute to making a better tomorrow for nonhuman animals.

This year we will continue to increase our reach in several ways. Our website will soon be available in Portuguese in addition to English, Spanish, and Italian. We’re developing new leaflets, and we’ll continue giving talks, tabling, and leafleting in the United States and Europe, as well as beginning activities in Latin America. We’re also accepting papers through the end of the year for the Animal Ethics Essay Prize which will be awarded early next year. In addition, we have a book in the works and we’re developing an annual Animal Ethics Day, which will have talks, discussions, and educational activities for both adults and children.

If you’re in the San Francisco Bay area, look for us at San Francisco’s Sunday Streets, Oakland’s First Fridays, and in Sproul Plaza at UC Berkeley every Wednesday around lunchtime. We are also active in Spain and other countries. If you want to learn more, or if you want to help, please get in touch.