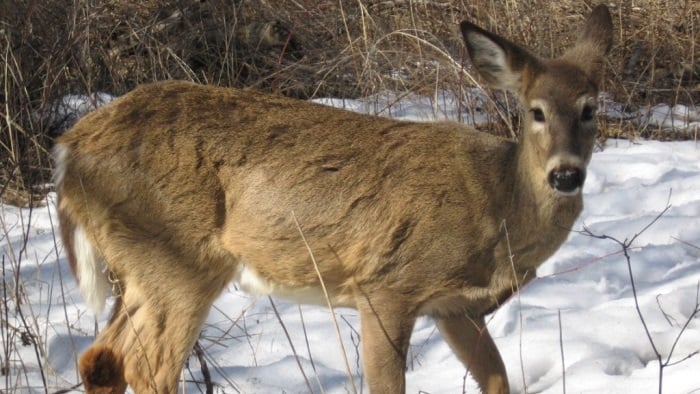 Collisions on roads between cars and deers have been reduced by 90% in Austria due to poles on roads which flash and emit sounds when they are activated by a car’s headlights.1 Poles are placed roughly every 50 meters and have been called “disco poles” due to their rhythmic sounds and flashing blue and yellow lights.

In Norway, collisions between cars and elks are common. Between 2005 and 2011 more than 300 people were injured in these collisions and probably a similar number of elks were killed.

Many potential solutions to this problem have been tested in Norway, ranging from fences to motion-sensing equipment, but now disco poles can be introduced. Elks are much larger than the deers in Austria, but the disco poles may have a similar effect.

Henrik Wildenschild, a representative of Norway’s roads administration, originally had the idea of bringing disco poles to Norway.

“Since it’s the law that headlights must be on day and night in Norway, this should work perfectly”, says Wildenschild. 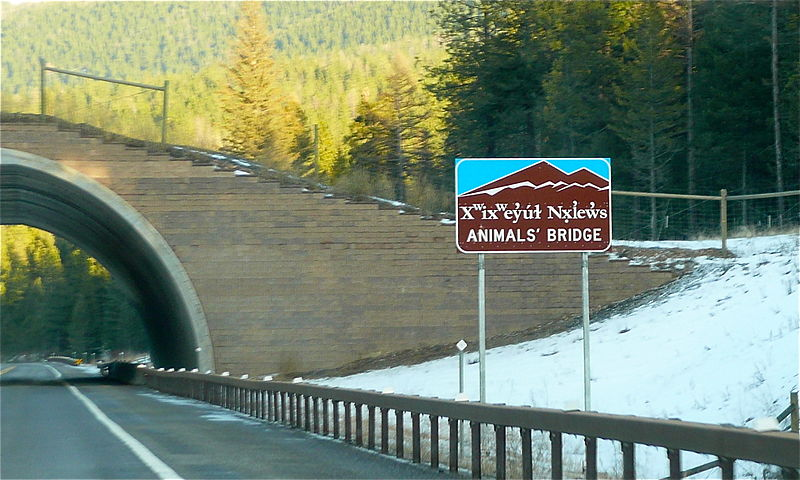 In other countries many methods of reducing collisions between cars and deers are popular. Some of these have been shown to have no effect. However, some methods have proven to be highly effective:2

These measures are largely carried out in the interests of humans who may be injured in collisions with deers or elks. However, once we reject speciesism it’s clear that we should take the interests of all sentient animals, including those in the wild and on farms, into moral consideration.

Therefore, we should try to prevent collisions between cars and animals on roads not only due to the injuries that humans may sustain, but also because of the brutal deaths that deers and elks will continue to endure if we do not pursue such measures.

3 This method is being furthered by institutions that don’t work in defense of animals but actually the opposite, even though as a result of their work there are animals who indirectly benefit. See Arizona Game and Fish Department, “State Route 260 ‘Elk Crosswalk’ -2010”, azgfd.gov [accessed on 18 June 2014].