Five years of the Cambridge Declaration on Consciousness 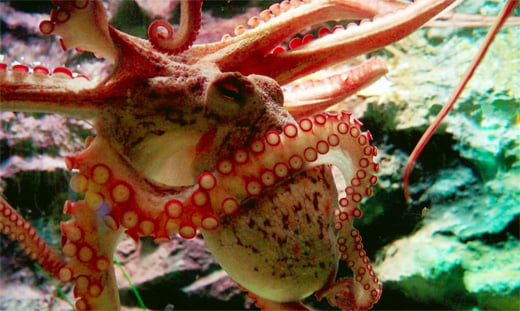 Five years ago, on July 7, 2012, a prominent group of scientists signed the Cambridge Declaration on Consciousness. This declaration stated that not only humans, but also a significant amount of animals, including not just vertebrates but also many invertebrates, are conscious beings.

What this means is that they are sentient, that is, they experience what happens to them and have mental states which can be positive or negative for them.

The evidence to support this claim is overwhelming. As the declaration itself stated:

This is very relevant because the capacity to have positive and negative experiences is what makes a being capable of being harmed. There are powerful reasons to conclude that this is what should matter when it comes to giving someone moral consideration and not discriminating against that being.

To be sure, all the evidence concluding that nonhuman animals are sentient was there already before the Cambridge Declaration on Consciousness was proclaimed in 2012. However, this declaration made it possible to state beyond reasonable objections that there is a (long overdue) scientific consensus about this issue. This is what made this declaration so important.

You can read the whole text of the declaration here:

The Cambridge Declaration on Consciousness

Five years is a short time, to be sure, but a lot of work in defense of animals and explaining to people that nonhuman animals are fully sentient has been done during this time (for instance, Animal Ethics is actually younger than that, as we started our work just a few years ago). Denials of animal consciousness are now starting to be considered just as other views that try to deny positions about which there is a clear scientific consensus, such as evolution in natural history. We hope more progress on this topic will be done in the years to come and that animal consciousness will be considered a more serious issue.

Baars, B. J. (2001) “There are no known differences in brain mechanisms of consciousness between humans and other mammals”, Animal Welfare, 10, pp. 31-40.